We are now traveling around East Africa in search of a new hospital to work at since Yei seems like it will remain closed to families for the immediate future. We’ll have a big post with all of the places we visited in a few weeks, but here’s what I’ve been writing and recording lately:

Creating a Just and Good Healthcare System– I was invited by the Maryland Chapter of the American Solidarity Party to give a talk about healthcare. Watch Mere Orthodoxy for the full text of the talk, coming soon!

Dorothy’s Place Podcast, Episode #1– The good folks at Solidarity Hall are trying to figure out how to live in community in light of the technological and economic changes that try to push us apart. They invited me to be on their podcast and we had a delightful conversation about healthcare systems in America, South Sudan, and Japan:

In Alien: Covenant, the March of Progress Ends in Death– The first two Alien movies are some of my favorite films, so I was eager to see what Ridley Scott would do with Alien: Covenant. I enjoyed the movie, but I also found a lot of themes relevant to technological ambition, our cultural infatuation with Science! and medical ethics.  As one of my friends likes to say, “The gods of our age are death and fruitless sex.” Alien: Covenant is about the endgame of those gods.

The Insanity of Autonomy- This is a post on my Mere-O sub-blog that further developed my thoughts in a Christianity Today article about a new Gallup poll about morality. I talk about how there’s no way to “win” any culture wars if our culture sacralizes autonomy — especially if our other political commitments reinforce this!

The Christ and Pop Culture 25: Nintendo Switch, S-Town, and Silence– I was back on the Christ and Pop Culture podcast talking about the most important things in pop culture this year. Naturally, I won by defending the film Silence, although quite frankly we kind of knew Silence had to win from the get-go and my co-hosts did an admirable job fighting a battle they knew they were going to lose.

What Political Theology are You?– Yes, I helped make a web quiz. Yes, it was fun. Yes, the results are for entertainment purposes only. Yes, you are probably a Liberal Protestant. 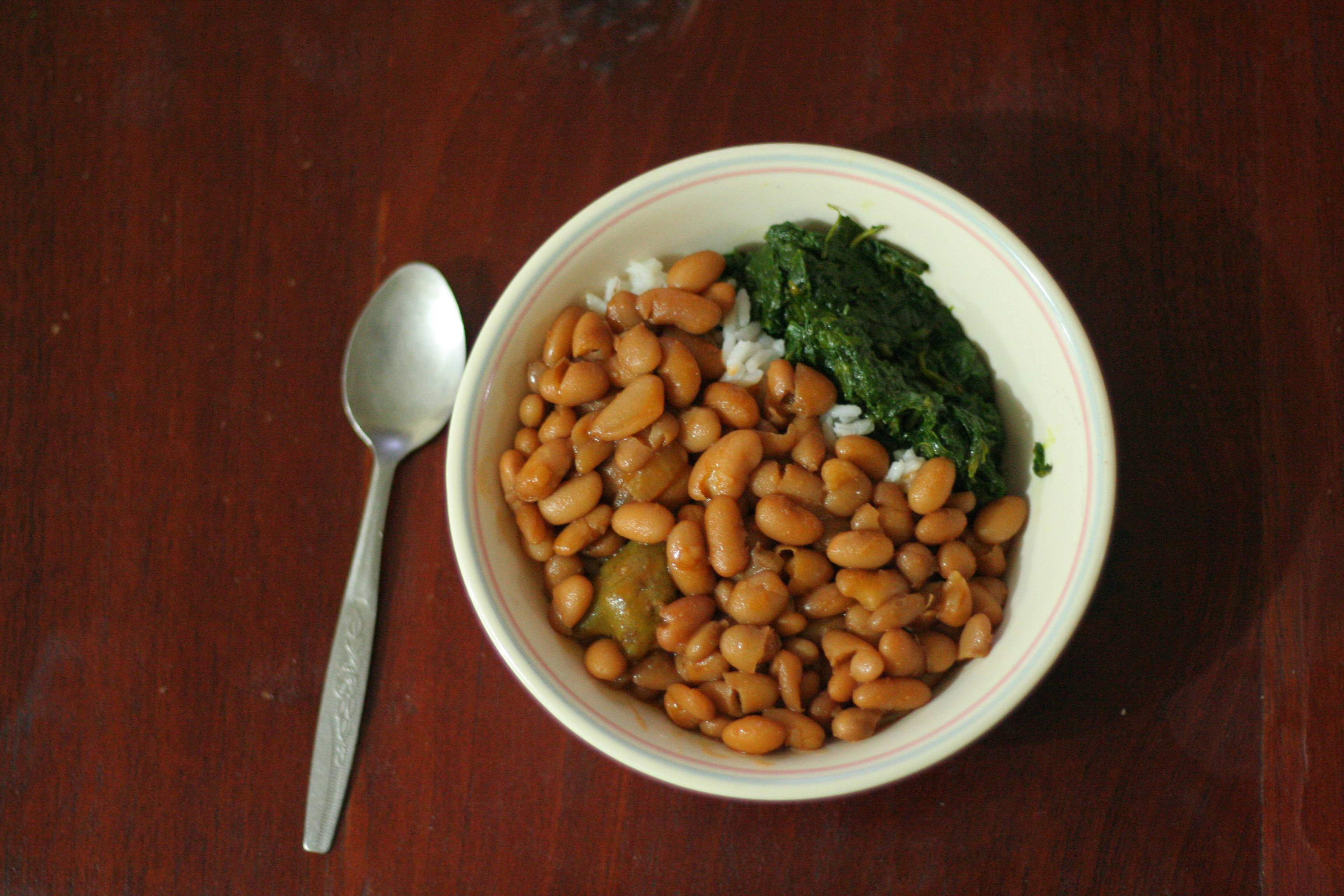